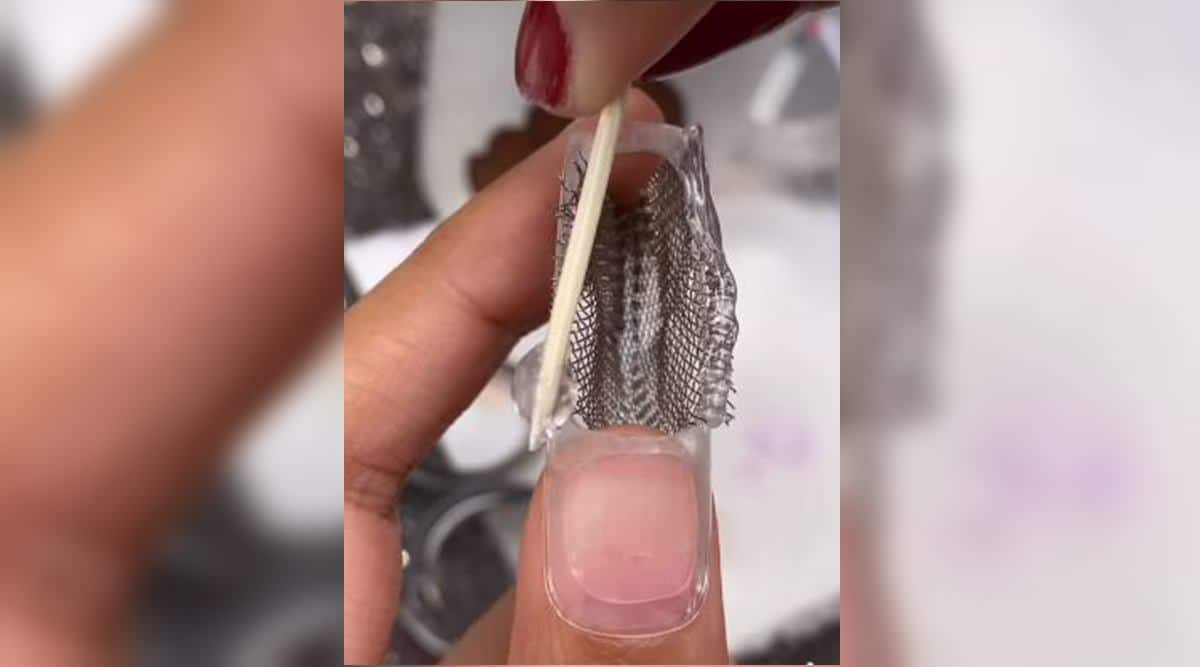 There is no dearth of ideas when it comes to nail art and nail trends. Around the world, people have opted for peculiar manicures, from gluing actual insects to their nails to getting hair extensions stuck on them. Some have even gone for pop culture references by opting for animated 3D figures and shapes.

Interestingly, among the many nail fads are some that are both praised and panned for their utilitarian nature. Take, for instance, this one that involves an actual sieve through which you can filter your liquids and even consume them!

On Instagram, creative nail blogger @ilysmnails shared a detailed video that took us through the process of converting a nail into a kitchen sieve and filtering tea through it, which was then collected in a small cup!

Let’s just say, people found this tiny tea strainer attached to the body mighty amusing. “This is cool, but I thought you were about to make a studio mic

“It looks gross and amazing at the same time but I admire your talent,” another wrote.

Check out some of these other interesting and bizarre nail art videos from her page.

Speaking of weird manicures, how can we forget Machine Gun Kelly and Megan Fox who, during a recent public appearance, linked themselves together — literally — using a chain manicure. The couple took the ‘we are inseparable’ sentiment to another level.

They were attending an event to celebrate a nail polish line in West Hollywood, where they were photographed chained together. Both of them opted for a similar shade of pink for their nail paint, while the rest of their attire was Gothic black.

What do you think?

Only In India: Bizarre Ice Cream Chaat Made With Mango Dolly Has Gone Viral

Planning that much-needed holiday? Here are the top travel predictions for...